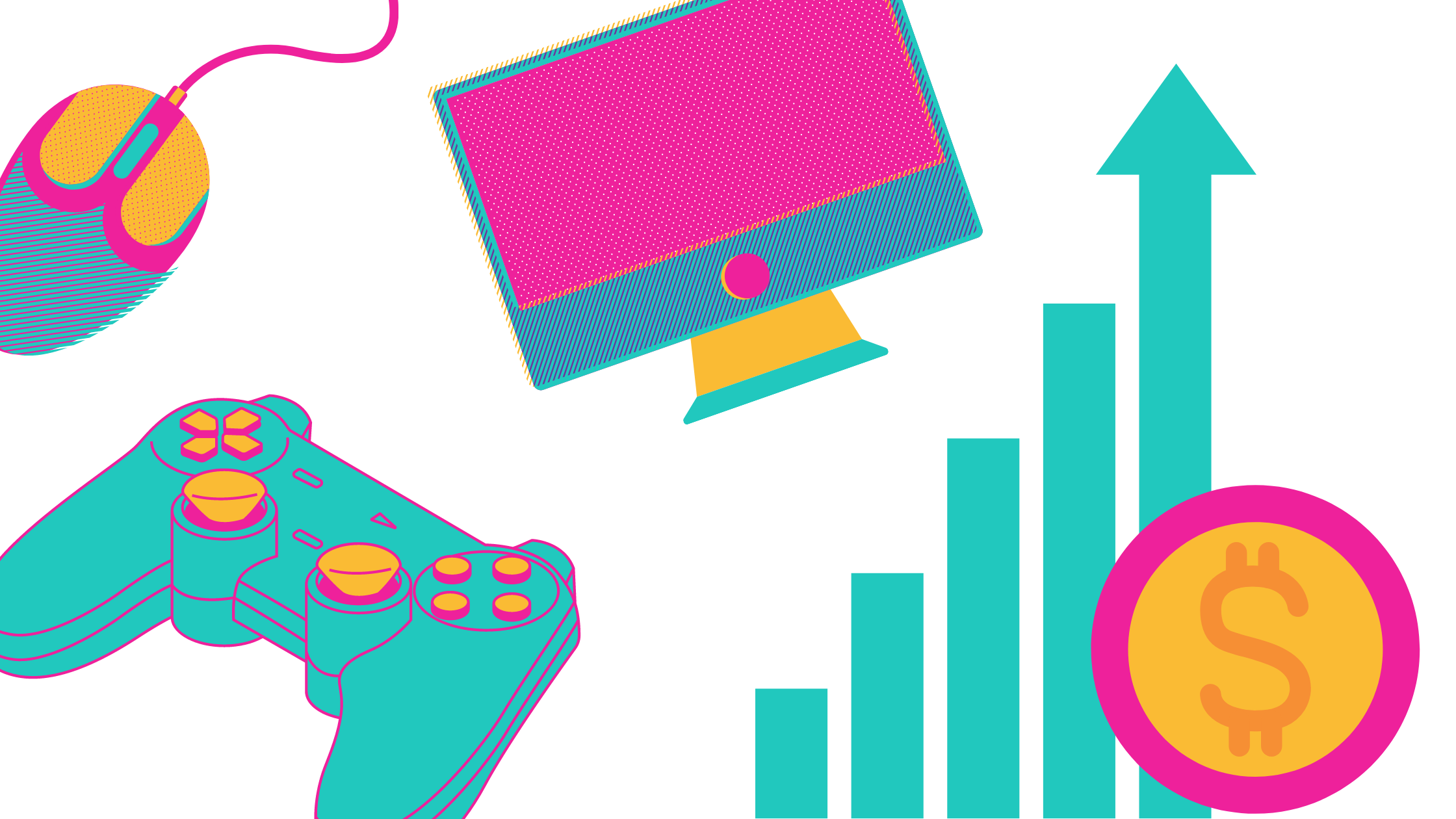 We share the big numbers in tech, games and software that have caught our eye this month…

The video games market will generate $200 billion by 2023

The games market is already sitting at almost $160bn. So, it’s not that surprising that we’ll see it hit the £200bn mark within 3 years, according to Juniper Research. What’s interesting is that subscriptions and in-game purchases are thought to be the factors behind this market’s growth. And whilst streaming and mobile will be largely responsible, we’ll still see high value game expansions boosting in-game revenue for PC.

Lockdown boosts jobs in the UK tech sector by 36%

The tech sector seems to be stronger than ever, with digital experts claiming it’s largely responsible for keeping the economy going during the pandemic. Over the summer, it seems digital roles have been on the increase in job ads. Specifically, software developers are high in demand, but research suggests it’s a clear mix of both non-tech roles and those of technical expertise making up the increase. Inevitably, the shift to work-from-home culture in recent months will likely see more talent sourced outside of the London bubble.

Whilst the big cities in China are becoming increasingly modernized, smaller cities are still providing significant gaming hubs. And Research by Niko Partners showed that gamers in China spend more time playing games than any other recreational activities available to them. It also revealed that 48% of gamers in China are female. These stats suggest China is rapidly developing into a huge gaming market that will soon rival gamer demographics in the U.S.

Ipsos MORI report finds that 30% of gamers feel video games have made them feel happier, less anxious, and less isolated during lockdown

As expected, COVID has caused a change in behaviour when it comes to our media consumption. Lockdown restrictions saw a boost in video games sales, and it seems gaming has had a positive effect on mental health for many. Around 3 in 10 gamers claim to feel happier and less anxious, whilst 35% of those playing multiplayer online games have a more favourable view of video gaming and mental health. Games have also encouraged more family time, with a fifth of parents claiming to be playing more video games with their kids.

With the online and technological attacks on the increase, digital security is now as important as ever. According to Verified Market Research, around 90% of companies are using cloud-based services. Specifically, Microsoft Azure (which we use to host our GENBA™ platform) will be increasingly utilized by businesses to reduce cyber threats and streamline access to company data and applications. From government authorities and healthcare providers, to large online retailers and savvy start-ups – the need for cloud security is abundant, and not slowing down anytime soon.

Tune in next month for our roundup of October in numbers…