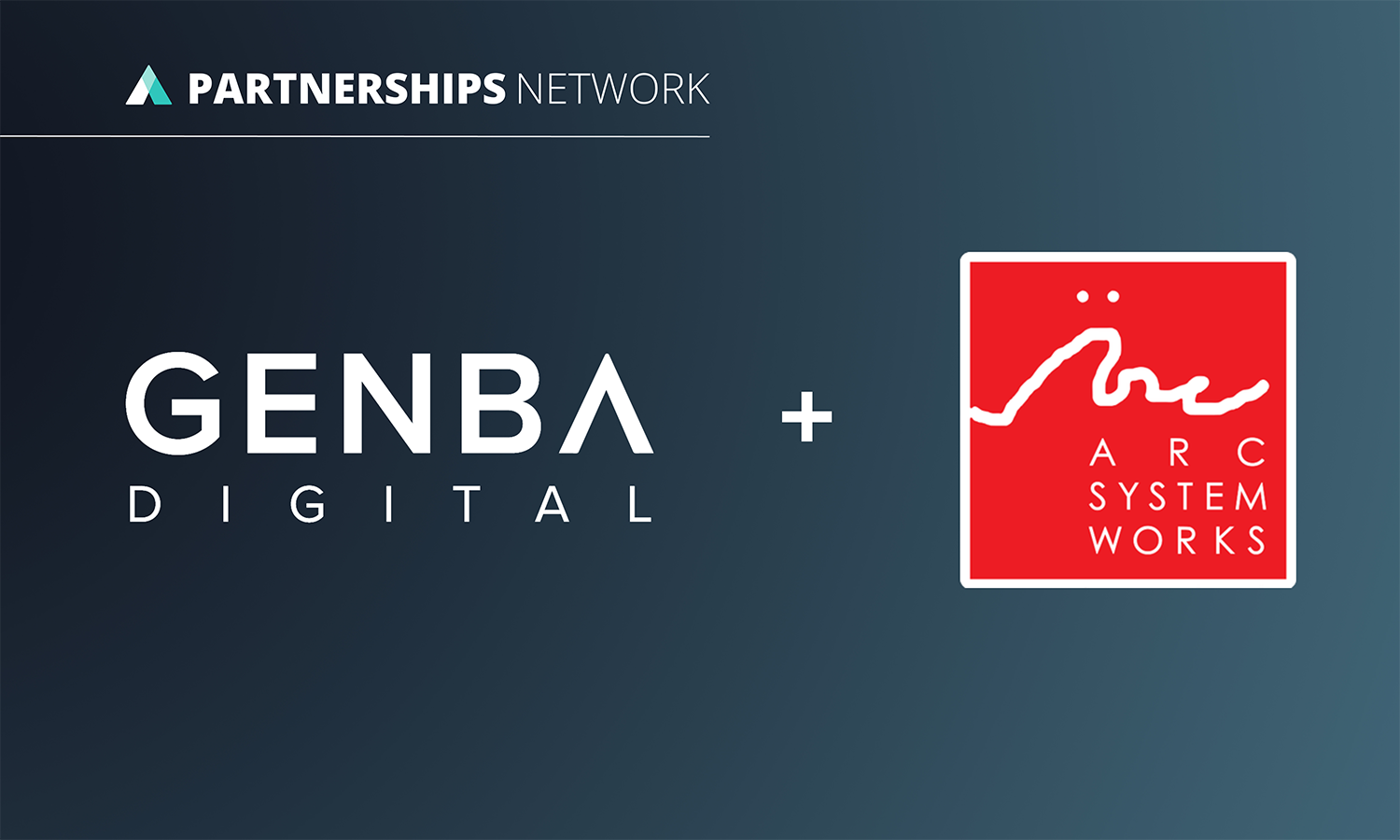 We are pleased to announce our new partnership with Japanese games developer and publisher, Arc System Works.

The recently launched partnership has enabled Arc System Works to expand the global footprint of popular franchises such as Guilty Gear and BlazBlue, as well as gaining tighter control over currencies through the GENBA™ platform.

Founded in 1988, Arc System Works are widely acclaimed for their innovative and visually enticing fighting games. They recently ran a cross-platform open beta of the hugely popular Guilty Gear – Strive, allowing gamers to play each other for free across PlayStation 4, PlayStation 5 and PC, including players still to purchase the main game. The title won the Best Fighting category at The Game Awards in 2021, and this month saw their ambitious fighting game, DNF Duel, gain a nomination for the upcoming 2022 awards in December.

Speaking on the new partnership, ASW’s Zack Tan commented: “We are honored to be on the GENBA™ platform, and we hope this partnership will allow greater accessibility for players all over the world to purchase our games at ease from their favorite retailers.”