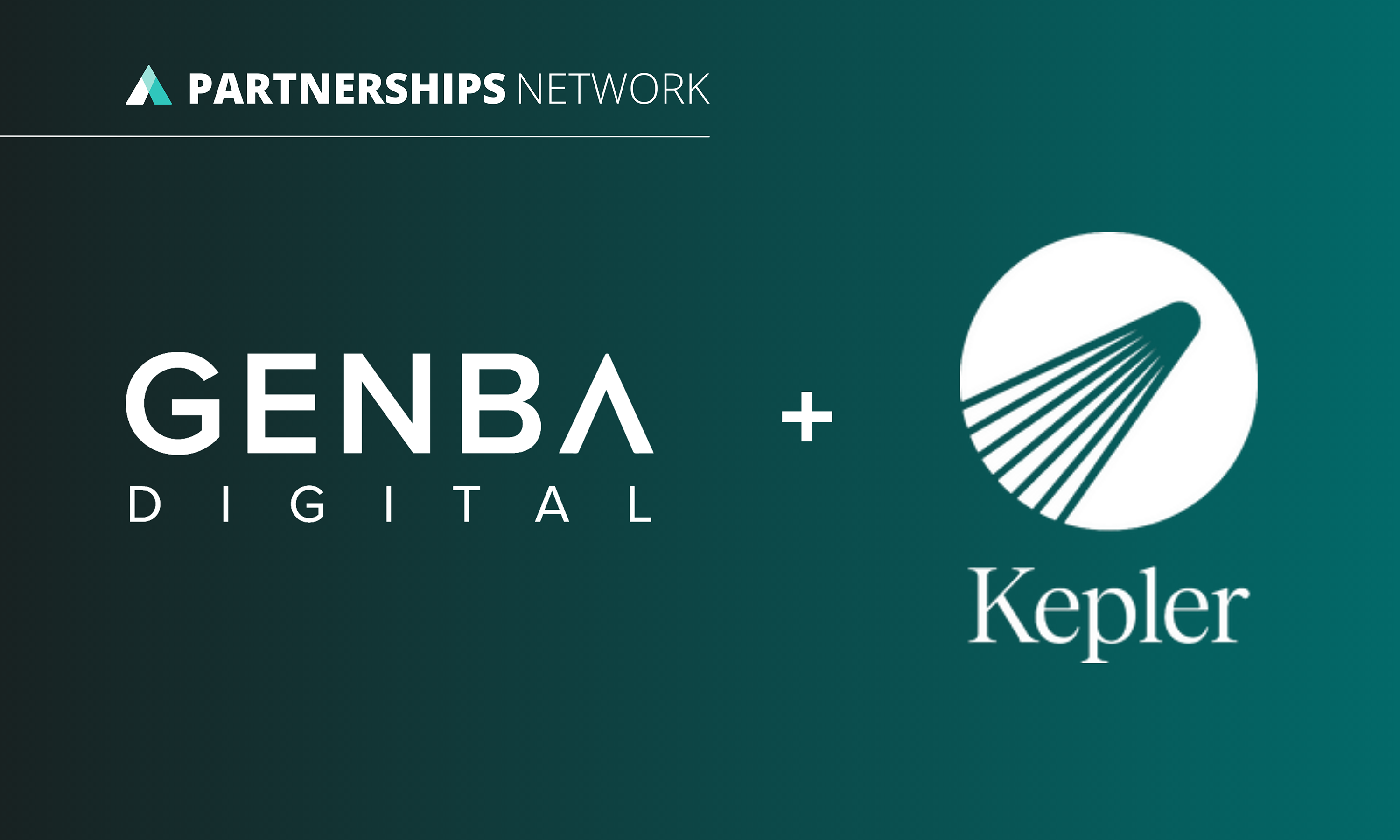 We are pleased to announce our new digital partnership for PC distribution with global publisher and game developer, Kepler Interactive.

The relationship has successfully kicked off through the expansion of sales channels for Sifu, the third-person, Kung Fu action game created and published by Paris-based studio, Sloclap. The title has reviewed very positively by critics and players on the Epic platform, through which Sifu launched exclusively for PC in February.

Kepler Interactive has already established a large number of Etailer relationships across the GENBA™ network, allowing the London and Singapore based publisher to securely increase the visibility and revenue for their PC games and partners. After the successful launch of the partnership with Sifu, the upcoming release of Scorn on 21st October 2022, by Serbian studio Ebb Software, has gone live for pre-order across Kepler Interactive’s new retail channels.

Founded in 2020, Kepler Interactive employ a co-ownership business model that allows their studios to have a leadership role in decision-making, as well as a stake in the business. They currently work closely with collection of studios from around the globe, including The Red Lantern creators, Timberline Studio in Los Angeles, and A44 Games in Auckland, NZ, who recently announced their new Action-RPG for 2023, Flintlock: The Siege of Dawn.

“We’re delighted to partner with Genba to further expand Kepler Interactive’s digital PC offering in markets across the world. As we approach the launch of Scorn in October, we look forward to working closely with the Genba team to bring the fantastic experiences our founding studios are creating to even more players globally”.