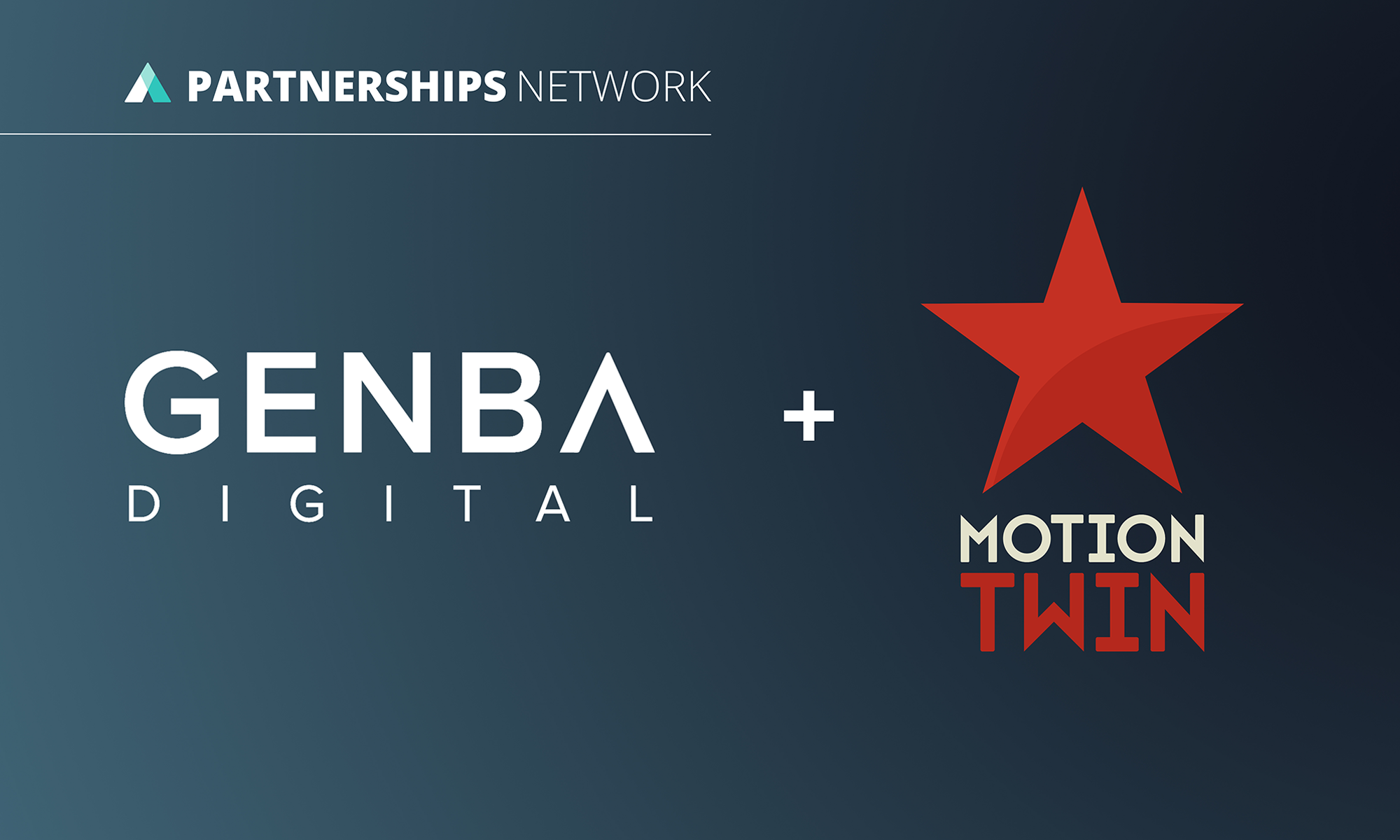 We are pleased to announce our new partnership with Indie Developer, Motion Twin.

Through the new partnership with Genba, Motion Twin hope to securely widen their third-party retail channels, while taking advantage of Genba’s commercial and operational services to ensure efficient management of their sales channels.

The relationship kicked off with a successful GENBA™ launch promotion in May across their newly established Etailer relationships.

Founded in 2001, the Bordeaux-based studio are best known for Dead Cells, the multi award-winning action-platformer, launched in 2018. After the release of the 1.0 and the first free DLC, The Rise of the Giant, Motion Twin have continued to support the game through their partnership with Evil Empire.

Formed in 2018 in close proximity and partnership with Motion Twin, Evil Empire is focused on creating and publishing new original content, both for Dead Cells and new IP. Evil Empire has supported Dead Cells by delivering more than 15 free updates and 3 paid DLC, the latest being Dead Cells: The Queen and The Sea, released this year.

“We are thrilled with how the partnership with Genba has been going so far. The ability to keep track of our sales in real time, across different regions, is really valuable information to have access to. We’re looking forward to working closely with the Genba team and further expanding our global reach through the GENBA™ platform.”