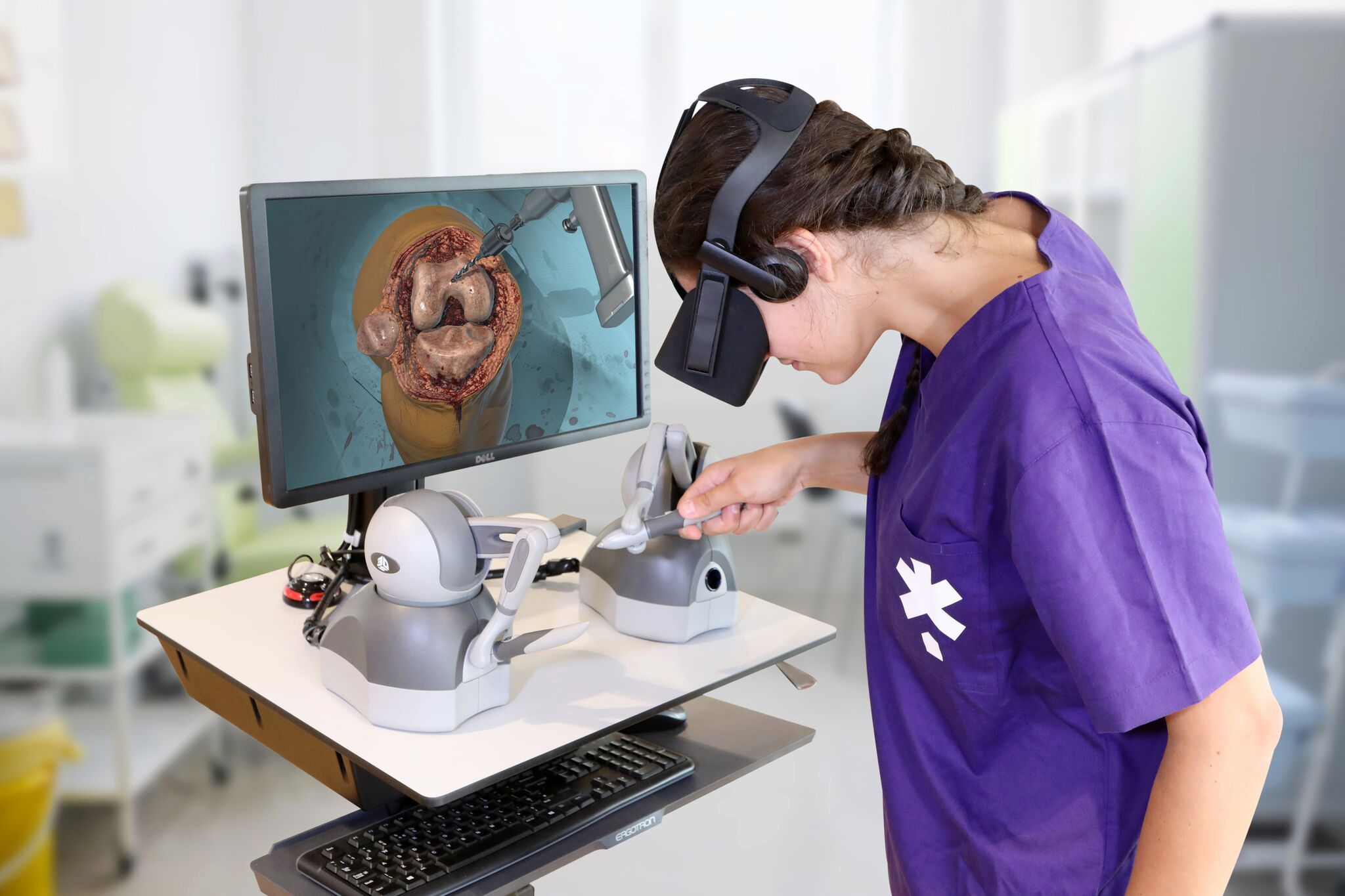 How Gaming is Transforming Other Industries for the Better

Working in game distribution, we’ve been lucky to experience the silver lining of lockdown. And with old and new gamers making the most of being housebound for the past 6 months, Newzoo have predicted that the value of the gaming industry will hit $159.3 billion this year.

But the world of digital games is providing benefits not just to locked-down gamers. Industries and professionals have more and more opportunities before them to reap commercial and cognitive benefits.

In a recent webinar on gamification, Victoria Usher, CEO and Founder of GingerMay, highlights the change in advertising habits and how games are providing new avenues for this sector:

“Ad blocking is on the rise, and traditional ad channels are on decline…brands and advertisers are always looking for new and innovative ways that they can interact with their audiences, and gaming is one of the obvious solutions.”

It helps that gaming audiences are now much more varied in their demographics. The opportunities are ripe for the picking for marketing and advertising agencies, supported by the variety of gaming platforms available to widen the reach of their content.

Anil Mistry, Head of Gaming at Endemol, also comments on this, noting that it is obviously about working with the right products, tuning into the demographics specific for that game or platform. In doing so, advertisers have the potential to “create new friends of their brands”.

More generally, video games have the potential to improve decision-making and leadership skills, which could translate into better performance in your working life.

Take Supermassive and Bandai Namco’s The Dark Pictures Anthology, for example. The quick decisions you are forced to make as you travel through these tense narratives have a butterfly effect on the fate of the game’s characters. Players who are instinctively indecisive are suddenly forced to make a snap judgement on the precarious situations they face, to save as many characters as possible by the end of the game.

Megan Garrett, a Commercial Manager at Genba, testifies to the cognitive perks of this genre:

“I love playing the more narrative focused style as it allows you to make decisions on where you want to see the story go. You inevitably navigate your way through difficult and complex situations to achieve the best possible outcome. It’s an approach you often encounter at work, making difficult choices in order to get the job done – and I think in this way, these games are a great brain-trainer for the real world.”

One study showed that players who were engaged with fast-paced games were 25 percent faster in reacting to questions about an image they had just seen compared to non-players. Equally, providing for and securing the safety of communities within a game could be leadership brain-training that carries over into your professional role.

Then there are the benefits available to medicine.

A study on the positive effects of gaming on small incision specialists found that those who played for more than three hours per week made 32 percent fewer errors during practice procedures compared to their non-gaming colleagues.

It’s a concept that keen gamer and surgeon, Saied Froghi, can attest to after playing games like Age of Empires and Halo during medical school: “If you take the example of keyhole surgery, your eyes focus on a screen and your hands move synchronously with what you are doing…That’s a similar scenario to when you are playing football with a games console. Your hands know where the buttons are and how to rotate the instrument.”

In addition to this, VR technology is being used in medical teaching, giving surgeons access to a ‘flight simulator’ style of training. Interestingly, some RAF pilots have also claimed that they put their flying abilities down to the hours spent playing video games in their youth.

Mental wellbeing and beyond

As the numerous gaming-related surveys taken during lockdown have shown, gaming can be very beneficial to people’s own mental health too. This has never been truer than it is today. Games, for many, are currently proving to be the lifeline they desperately need in the monotonous unknown of isolation. They can provide social interaction, fantastical escapism and an outlet for frustration. And, with the WHO making a recent U-turn from their previously negative stance on video games, the case for games’ mental health benefits is stronger than ever.

So, whether it’s in the professional sphere or for personal wellbeing, it’s clear that video games are having a positive influence in many forms. Medical advances, marketing platforms, performance enhancement – these developments suggest we’ll increasingly see the lines blurring between the gaming industry and other sectors. And it’s exciting to think what else might be on the horizon.